Warning: "continue" targeting switch is equivalent to "break". Did you mean to use "continue 2"? in /nfs/c11/h02/mnt/206235/domains/ldfw.velocis.me/html/wp-content/plugins/revslider/includes/operations.class.php on line 2695

Warning: "continue" targeting switch is equivalent to "break". Did you mean to use "continue 2"? in /nfs/c11/h02/mnt/206235/domains/ldfw.velocis.me/html/wp-content/plugins/revslider/includes/operations.class.php on line 2699

Warning: "continue" targeting switch is equivalent to "break". Did you mean to use "continue 2"? in /nfs/c11/h02/mnt/206235/domains/ldfw.velocis.me/html/wp-content/plugins/revslider/includes/output.class.php on line 3581

Warning: "continue" targeting switch is equivalent to "break". Did you mean to use "continue 2"? in /nfs/c11/h02/mnt/206235/domains/ldfw.velocis.me/html/wp-content/themes/onfleek/inc/df-core/plugins/infinite-transporter/transporter.php on line 172
 Travel Data Aggregator Traxo Lands Major Deal With Lufthansa – Launch DFW 
Warning: count(): Parameter must be an array or an object that implements Countable in /nfs/c11/h02/mnt/206235/domains/ldfw.velocis.me/html/wp-content/plugins/wpfw_menus_management.1.6/functions.php on line 19

Warning: count(): Parameter must be an array or an object that implements Countable in /nfs/c11/h02/mnt/206235/domains/ldfw.velocis.me/html/wp-content/plugins/wpfw_menus_management.1.6/functions.php on line 25

Warning: count(): Parameter must be an array or an object that implements Countable in /nfs/c11/h02/mnt/206235/domains/ldfw.velocis.me/html/wp-content/plugins/wpfw_menus_management.1.6/functions.php on line 43

type in your search and press enter 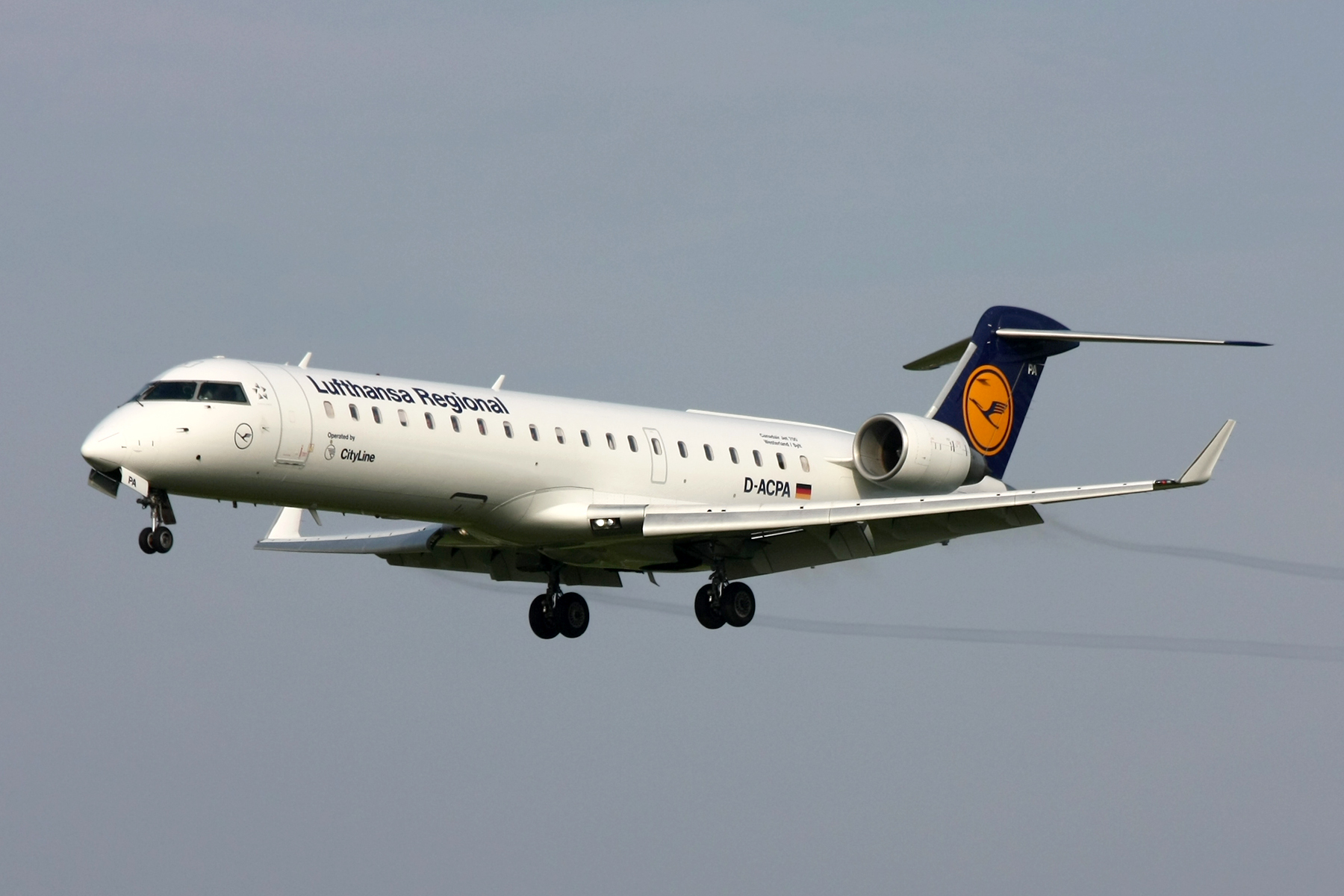 These are exciting times for Traxo, the Dallas-based travel data aggregator, which today announced it’s just signed up the first major supplier for its new Traxo Connect platform in the shape of Germany’s Lufthansa, the largest airline in Europe.

Traxo is one of the most visible success stories in the Dallas startup scene. Launched back in 2009 by ex-Sabre and Travelocity executive Andre Fabris, Traxo has managed to raise more than $5 million in venture capital funding for its consumer-focused travel organizer service. Now, the company is hoping to replicate its success with consumers by bringing its platform to the corporate world too.

To do that, Traxo has just launched Traxo Connect, a new platform for travel buyers that collects information on bookings from third-party websites and shares it with travel managers. The platform is not all that dissimilar to Traxo’s main legacy platform, which automatically detects and aggregates travel information, including itineraries, miles, points and elite status, directly from over 200 different travel websites. It accepts travel confirmation emails, organizing everything into a single, comprehensive travel dashboard. Users are able to track miles, points, status, expiration dates, usernames and passwords.

With Traxo Connect, however, the plan is to pull data from third-party booking sites and sell it to corporations so they can monitor their employee’s travel and spending patterns. In addition, corporations are allowed to let other third parties, such as travel management companies, access the data. The idea is to link bookings to particular organizations with corporate booking codes, or by identifying corporate email addresses, so that employees can access reduced corporate rates.

“We believe the corporate entity owns that information, and our job is to get that to them as efficiently as possible,” Fabris told Business Travel News. “There haven’t been a lot of choices on the market to solve it efficiently.”

There’s no doubt that Traxo has pulled off something of a coup by landing a major corporate customer like Lufthansa, but the company faces a fight if it’s to come out ahead in the world of corporate travel bookings. Fabris admitted as much, saying that Concur’s TripLink service is an obvious competitor because it provides the same basic function. However, Fabris said that Traxo’s offering has the edge because it’s both more flexible and faster to implement.

“In our case, we can be up and running in 18 days,” he told Business Travel News.

Fabris also revealed he’s in talks with several other air, hospitality and ground suppliers and expects to land a number of new suppliers in the coming months.

The Gaming Industry Is as Strong as Ever in Dallas 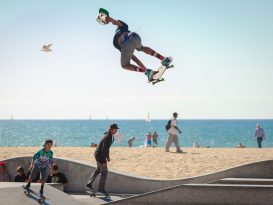 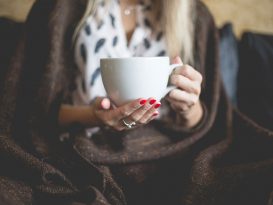 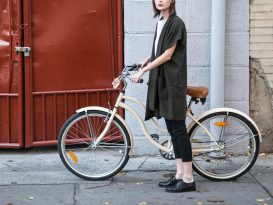 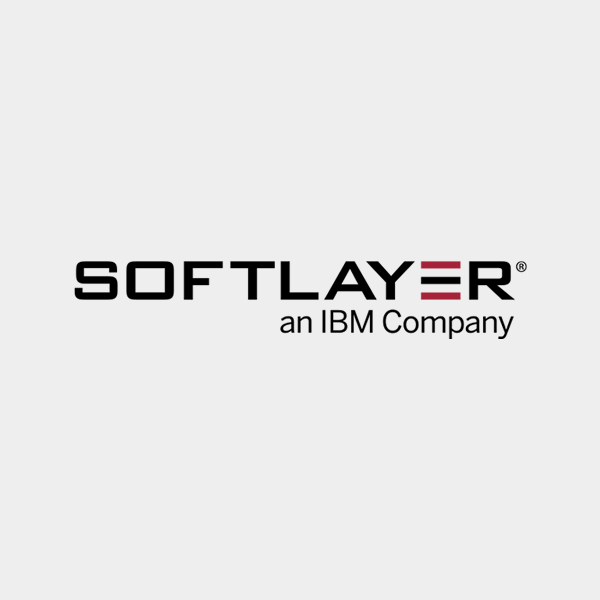 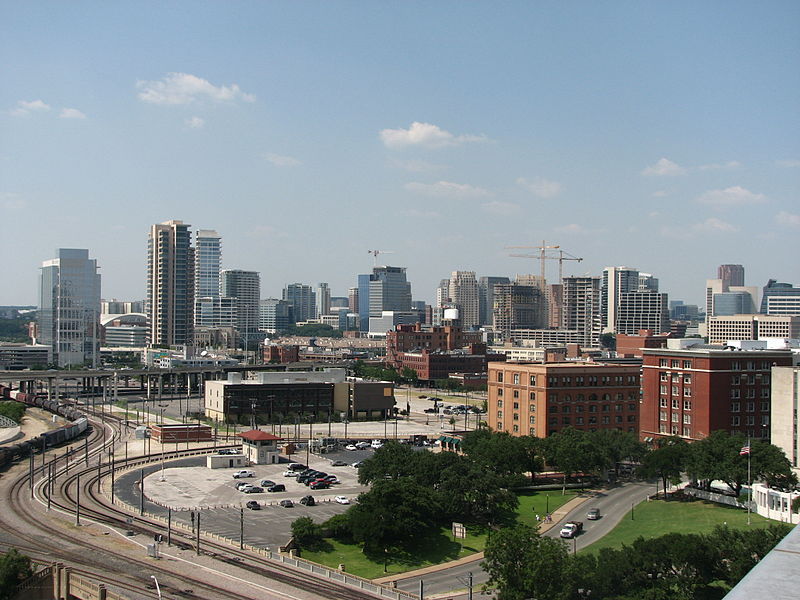 There are some awesome events going on for startups this year, and here’s another one! ... 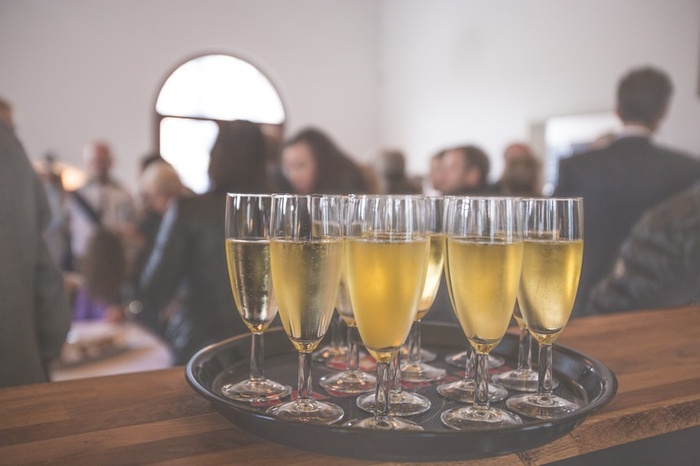 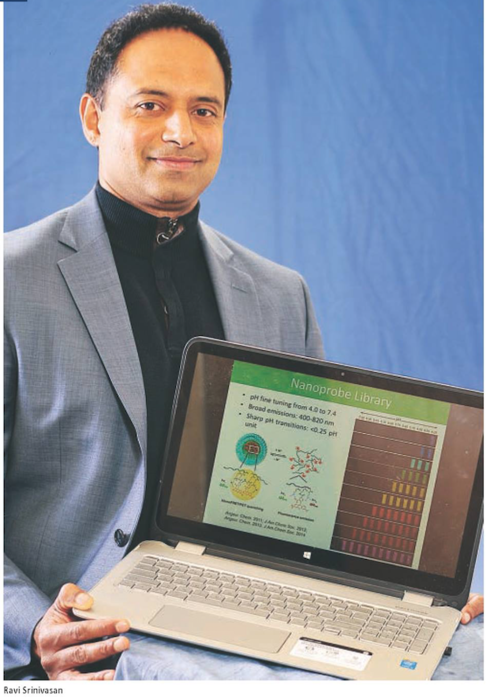 OncoNano is a company that has been built in cooperation with the University of ...